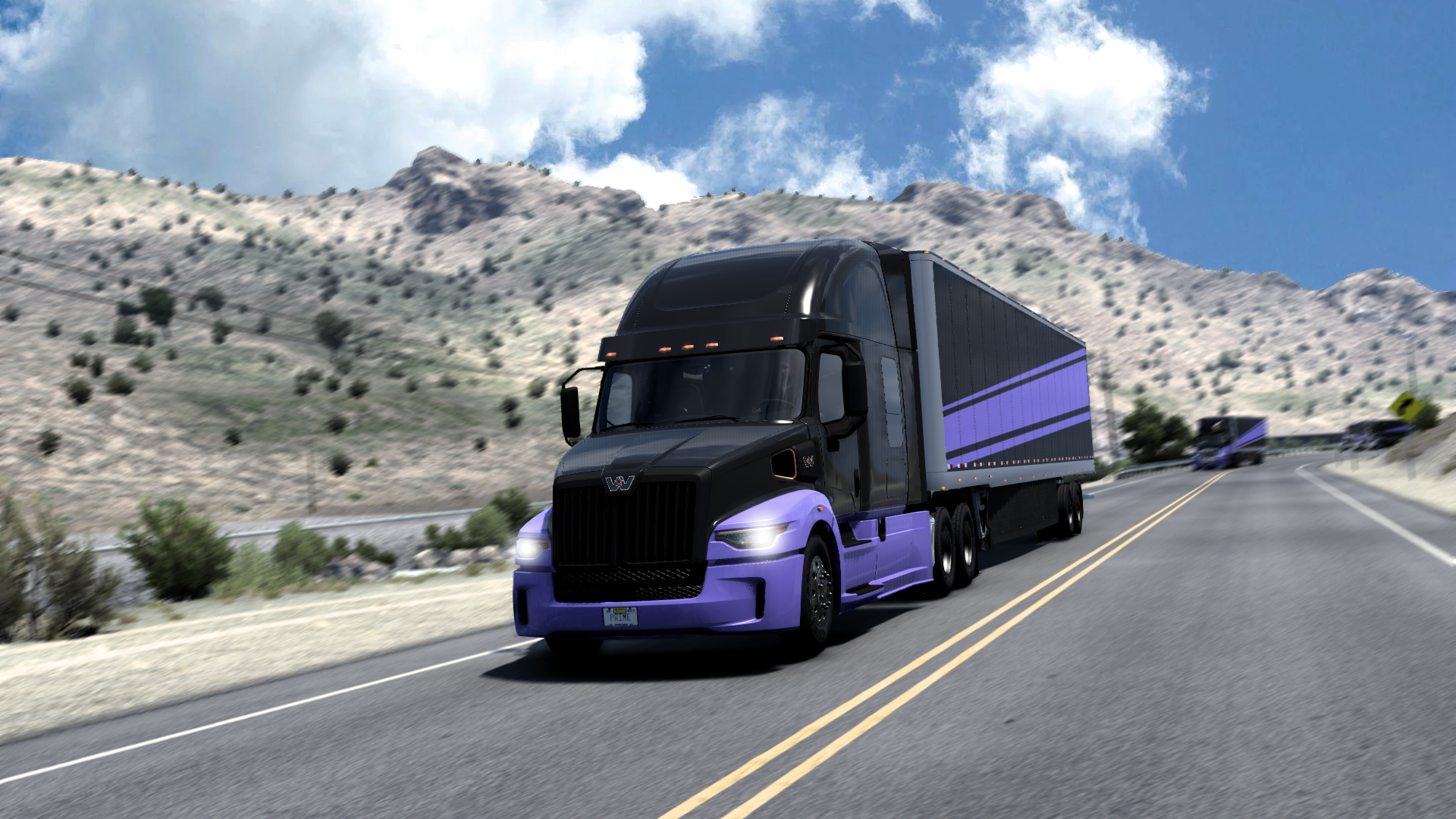 Due to some in-real-life obligations the newsletter has been published a bit later, however, we do hope you’ll enjoy the read!

Congratulations ItsPhili on winning last month's competition with a total of 52 upvotes! A very beautiful picture of ItsPhili driving through some heavy weather conditions.

In August we kept completing our usual duties, and apart from that we are currently working on some big things behind the scenes. Additionally, taking into account that our 4 year anniversary is coming up, prepare yourself for some nice things!

In August, our driver count once again increased, as a result of the removal of our activity requirement over Summer. From September, our drivers are now once again required to meet our quota. This will be reflected in next month’s Newsletter.

Our application acceptance rate remained consistent, however the number of applications we received in August dropped from 163 to 129, a 21% decrease.

In August, we saw a slight increase in the number of exams taken, from 75 in July, to 77 in August. The overall passing rate also saw an increase from 73% to 86%.

The Regular Cargo exam remained the most popular, as well as the Prague - Salzburg route.

In August, we attended 34 convoys, of which 27 were public convoys, a massive increase compared to July. This is because we did not host our weekly convoys during this month, as we wanted to give our Convoy Control and Event Team Staff a break over the Summer.

All convoys we attended were logged this month. However, we had 1 day with no convoy attended, the 29th of August.

The average driver count across all convoys remained the same at 16 drivers.

Our highest attended convoy was the convoy we hosted on the 22nd of August, with 41 drivers in attendance.

Most of the work that has been done in August happened behind the scenes, with fixes and changes to staff systems.

In August, we saw more red compared to July. This is because we did not host our weekly convoys during this month, to give our Convoy Control and Event Team Staff a break over the Summer.

In August, we saw some change in the people at the top of the leaderboards! Congratulations to everyone below who got to the top!

Congratulations on completing the most jobs in August, 137! Amazing!

Congratulations on getting back to the top of the leaderboards and attending the most events in August, 29 in total! Keep it up!

[Event Team] Rokas has been promoted to Assistant Director of Events.

Thank you for reading!