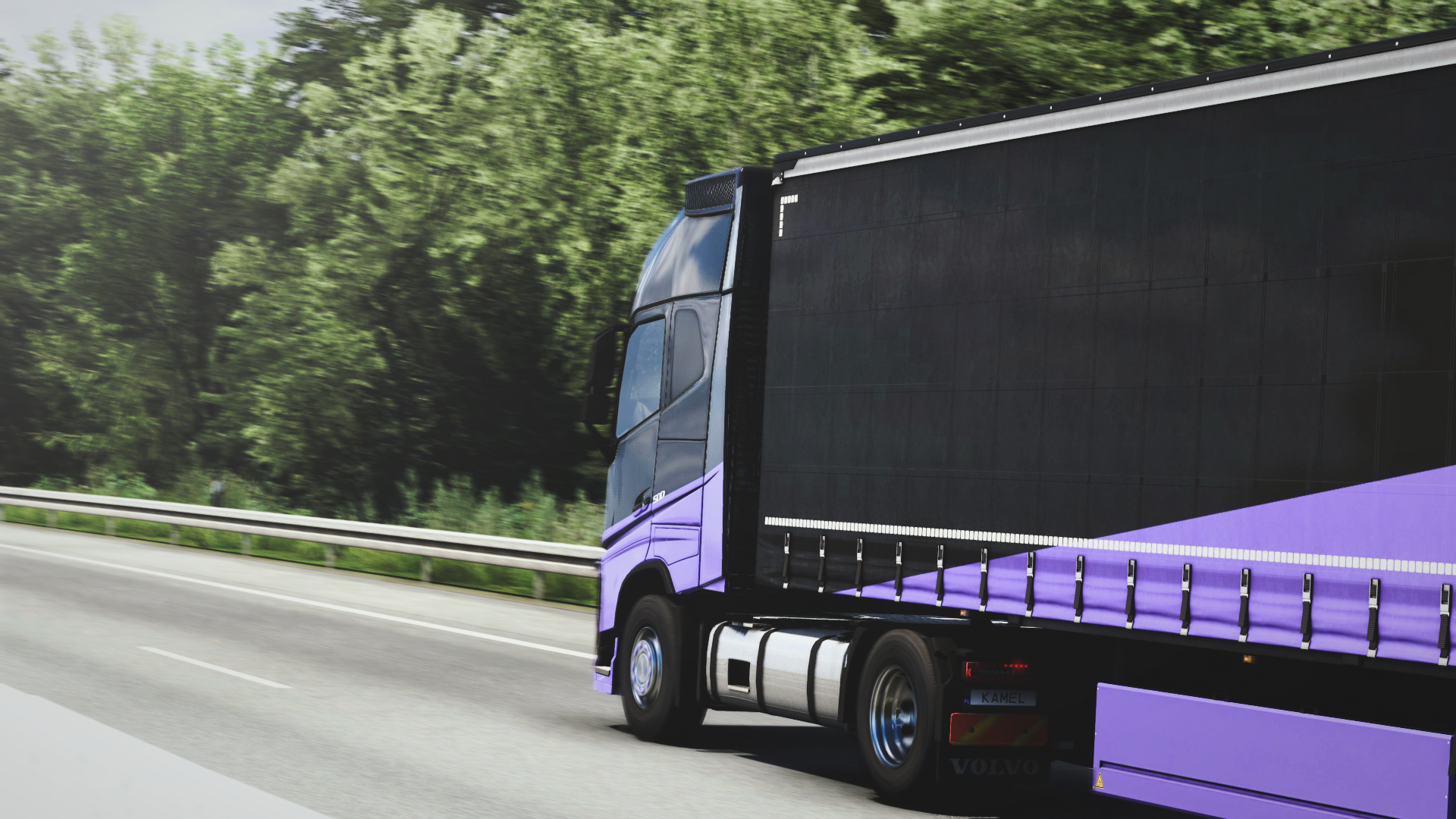 The newsletter came a bit later than unexpected due to many staff members having exams. However, it’s still here with some interesting information for you. Enjoy the read!

Congratulations Abi on becoming Staff of the Month for May 2022!

Abi joined the VTC in May 2020, which is over two years ago and since then she has logged around 154.000 points. On the 26th of July 2021 we welcomed Abi in the Convoy Control Team and in January this year she successfully joined the Examination Team as an additional role. She conducted a lot of exams, certainly when we lost some members, or when they were on LOA. Abi is a very talkative person and is always open for a chat. She brings a lot of energy and enthusiasm in both the staff team, and in the VTC.

Thank you Abi for all the work you have put in the VTC. We can not thank you enough for all the positivity you bring within the VTC, keep rocking it!

Congratulations Scary on becoming Driver of the Month for May!

Scary joined Prime around 7 months ago, and since then logged a total of around 156.000 points. Most of you know him from his beautiful pictures in our drivers media channel, or from our Picture of the Month competition as he already won it twice. Not only is he a good photographer, he's also very active in our Discord channels and is always open to have a chat with our drivers. He's a warm, and welcoming person and is also a very good photographer.

Thank you Scary for all the dedication you show towards Prime, and for all the warmth you bring into the VTC! We can not wait to see more of your beautiful creations, keep it up!

Congrats Scary on winning May's Picture of the Month competition with a total of 47 upvotes! An astonishing picture of you driving on the American roads near a lake.

In May we organized a big driver survey regarding certain topics from within the VTC. The results are already in and we used this at our recent management meeting when making certain decisions. You might thus see some changes soon.

Next to that we also did a big announcement as some things have changed. Firstly, no quota has to be met for the months June, July and August. We don’t want our drivers to sit behind their desks with the current high temperatures, and quite some drivers are also going on a vacation. Secondly, something new has been implemented in the Drivers Hub whereas jobs with a high income will automatically be marked as canceled. No worries, our Human Resources Team gets notified of this and they will investigate if the job is valid, and if so they will approve it. Lastly, we also changed our VTC rule 4. Before the rule only covered the C-D road, and Kirkenes road, but this has been changed now to all congested areas with over 25 people.

Next to that we kept dealing with the usual Management duties.

In June we saw a slight increase in the amount of received applications, a 110 in total which is around 4 applications each day! We see that more applications are getting accepted, and less are getting declined. This is because the Development Team changed it so you can not apply if you don’t meet our requirements.

We saw a high decrease in the amount of exams compared to last month, going from 95 exams to 49 this month. Prague to Salzburg is still the most popular route, being 35% of all the ETS2 exams.

In May we attended a total of 36 convoys, of which 17 were hosted by ourselves. Compared to last month we can see an increase of the attendance from our drivers at our own weekly, and monthly convoys. The attendance at public convoys remains steady.

There have been quite some updates to both the Drivers Hub, and to the public site.

As mentioned in the recruitment section, we now got a ban checker that gives you a warning if you don’t meet our ban requirement. Our drivers now get notified when their attendance at an event gets logged, the ATS exam routes now have the state flag next to it, a new leaderboard got added and there has been a new filter on the job search page. From now on our Patreons also get some exclusive content, they get a special role on the Drivers Hub and they can upload GIFs to the Drivers Hub. From now our drivers can also request to get their MFA unlocked, for in the case they lost access to their authenticator. The Development Team then checks back with them if they really want to remove it.

Not only did our Drivers Hub get updated, our public site got completely redone with a fresh new look. Some new statistics and information got added and you can now also read news posts, and see events on our public site.

We got some more red numbers this month, but yet nothing to worry or be unhappy about.

Thank you for reading this month’s newsletter! We hope you enjoyed it.