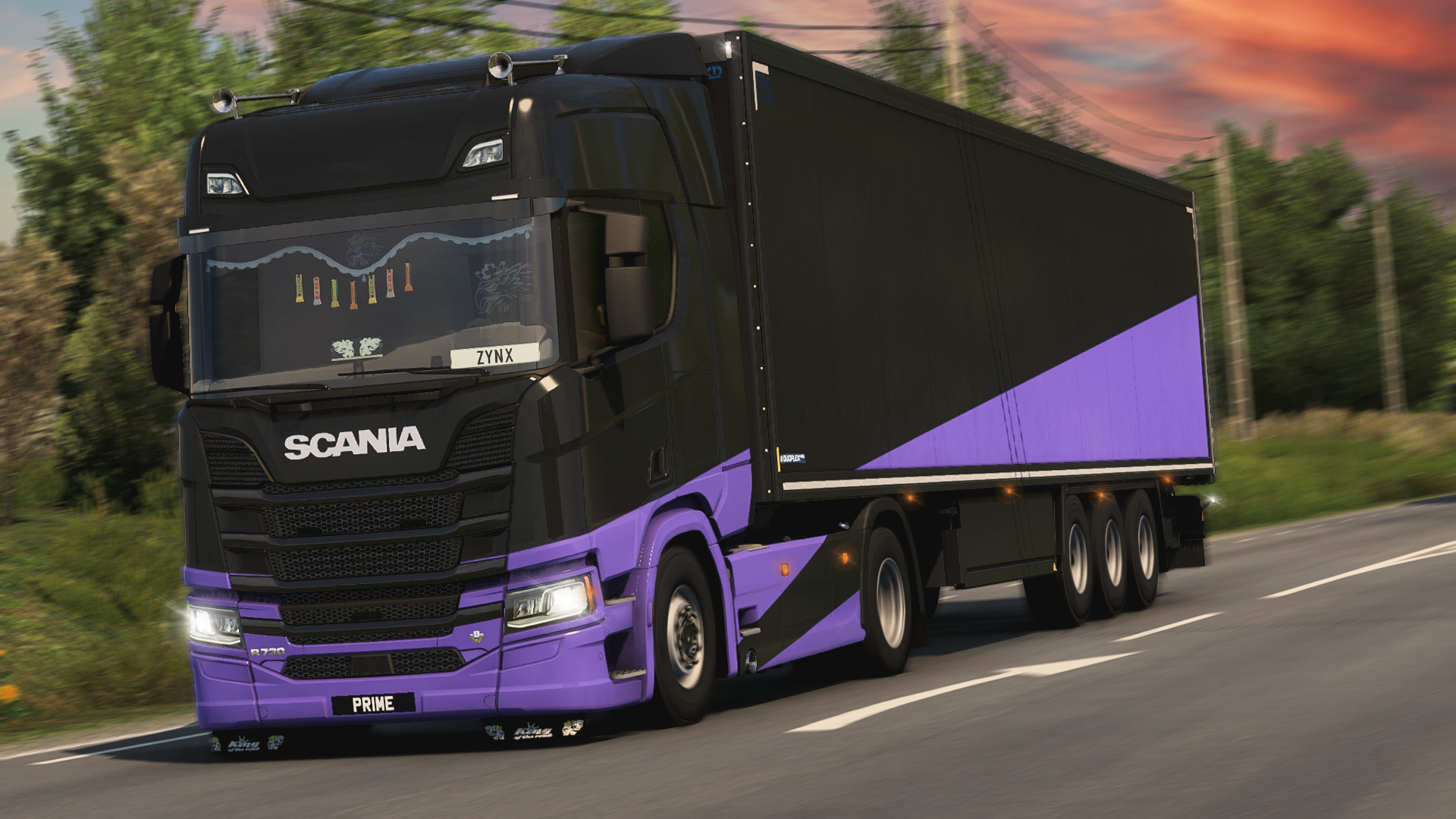 It’s timeeeee to meet the players, oh no, wrong text. It’s timeeeeee for our newest newsletter.

Congratulations to Aligatoor on winning November's Picture of the Month competition with a total of 58 upvotes! A very beautiful festive picture.

We also did a poll about the future of Staff and Driver of the Month. We gathered the results and you might want to keep an eye open for any changes at the start of 2023.

The amount of applications we received decreased by around 5%, from 136 in October, to 129 in November.

In November, we attended 35 convoys, of which 23 were public convoys, and 12 were Prime-hosted convoys. All events were logged this month. Overall, we saw a significant decrease in overall Prime attendance across all events, from 20 on average in October, to 14 on average in November. However, this is because of our anniversary convoy in October, where 90 drivers attended!

Our highest attended event this month was Real Operations V14, with 42 drivers attending.

The development team published an update regarding the new division system, but next to that they also released the alpha version of notifications. This both through a browser and through Discord. We also updated the contact and support slightly regarding event invitations. If someone wants to invite Prime to their convoy they can simply press that button, and then it’ll ask them for the event link, and any additional information. The invite will then be directly send to our event directors to get reviewed.

Additionally the development has been and is working hard behind the scenes. Development of new features has slowed due to starting development on Version 2 of our Drivers Hub. The development team's aim with this version is to bring a more efficient and fast loading Drivers Hub which is easier for our drivers to use.

In November, we saw a lot of areas with decreased performance compared to October. This is as a result of our anniversary convoy in October, where 26 posts were sent across each of our Social Media Platforms. This is the reason why we saw a large drop off in likes across all platforms. However, we still saw follower gains on all platforms. Notably, our Instagram account is now once again increasing in followers, so where we saw in prior months a decrease in followers, this appears to have changed.

When compared to prior months before October, we performed around the same.

In November, we saw some returning names! Congratulations to everyone below who got to the top!

Congratulations on once again attending the most events, 26 in total! Great work!