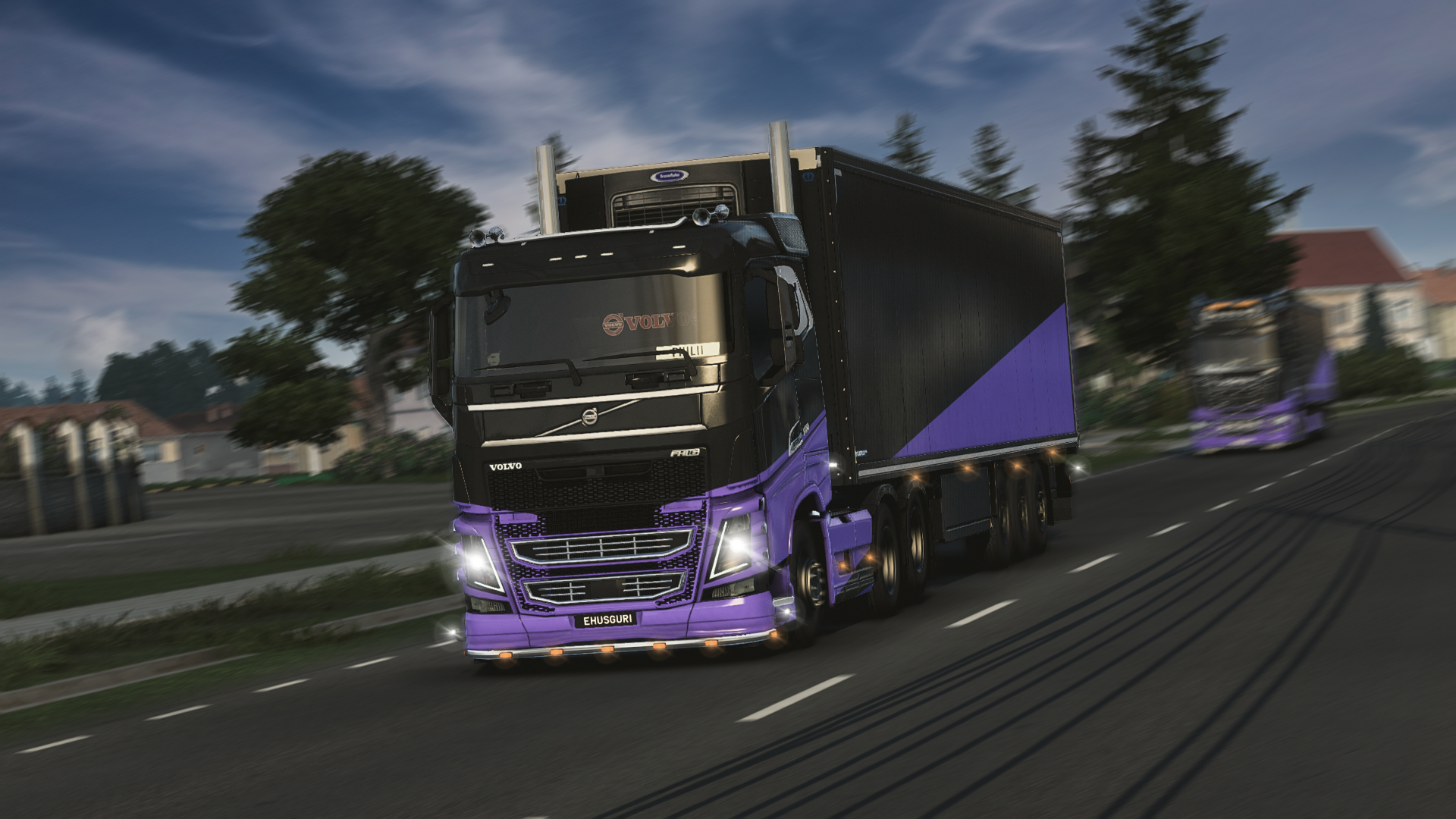 Here we are again, with a lovely newsletter for you. We hope you’ll enjoy it!

In October we celebrated our four year anniversary with an event, on which more can be read in the event team updates. Next to that our CEO, Matt, also did a special stream regarding something big changing in the future. This stream can be accessed through the following LINK, and we can only recommend you to watch it.

In October, we saw slightly more applications compared to September. Our acceptance rate also saw a slight drop, however across the board we remained near consistent.

It’s also finally time to talk about activity requirements! During the Summer, our drivers did not have to complete our monthly quota. In September, this was reinforced. Overall, our driver count decreased from 862 to 804, a 6.7% decrease. This is a lot lower than we had anticipated, and it’s great to see our driver count remain at over 800 people! We hope that from now on our driver count will once again start to increase.

In October, we saw an increase in our average convoy attendance! This is from 24 in September, to 30 in October, a 25% increase! We therefore saw increased attendance at both Prime convoys and Public convoys.

Overall, attendance at our anniversary convoy this year was in line with last year’s attendance! We can’t wait to see you all again next year for our 5th anniversary!

In October we published updates for the public site, Discord bot and Drivers Hub. It was mostly minor changes, and also some preparations for something big. Keep your eyes open for that.

Additionally we also got a timeline on our public site, which can be seen HERE.

October was our most successful month yet within the Public Relations Team. We saw massive growth on all of our Social Media Platforms, as a result of our 4 year anniversary celebrations! 26 posts were put up across all our Social Platforms, which resulted in incredibly high like counts, and increased follower counts. However, this does mean next month will see a lot of red areas, but this is to be expected after such a successful month.

In October, we saw a returning figure, as well as a new person who reached the top of the leaderboards! Congratulations to both of the people below who got to the top!

Congratulations on driving the most kilometers (144,018km), earning the most points (157,270 points), AND completing the most jobs out of any driver in October (175 jobs)! This is an amazing achievement, well done!

Congratulations on once again attending the most events in October, a grand total of 28! Keep up the great work!