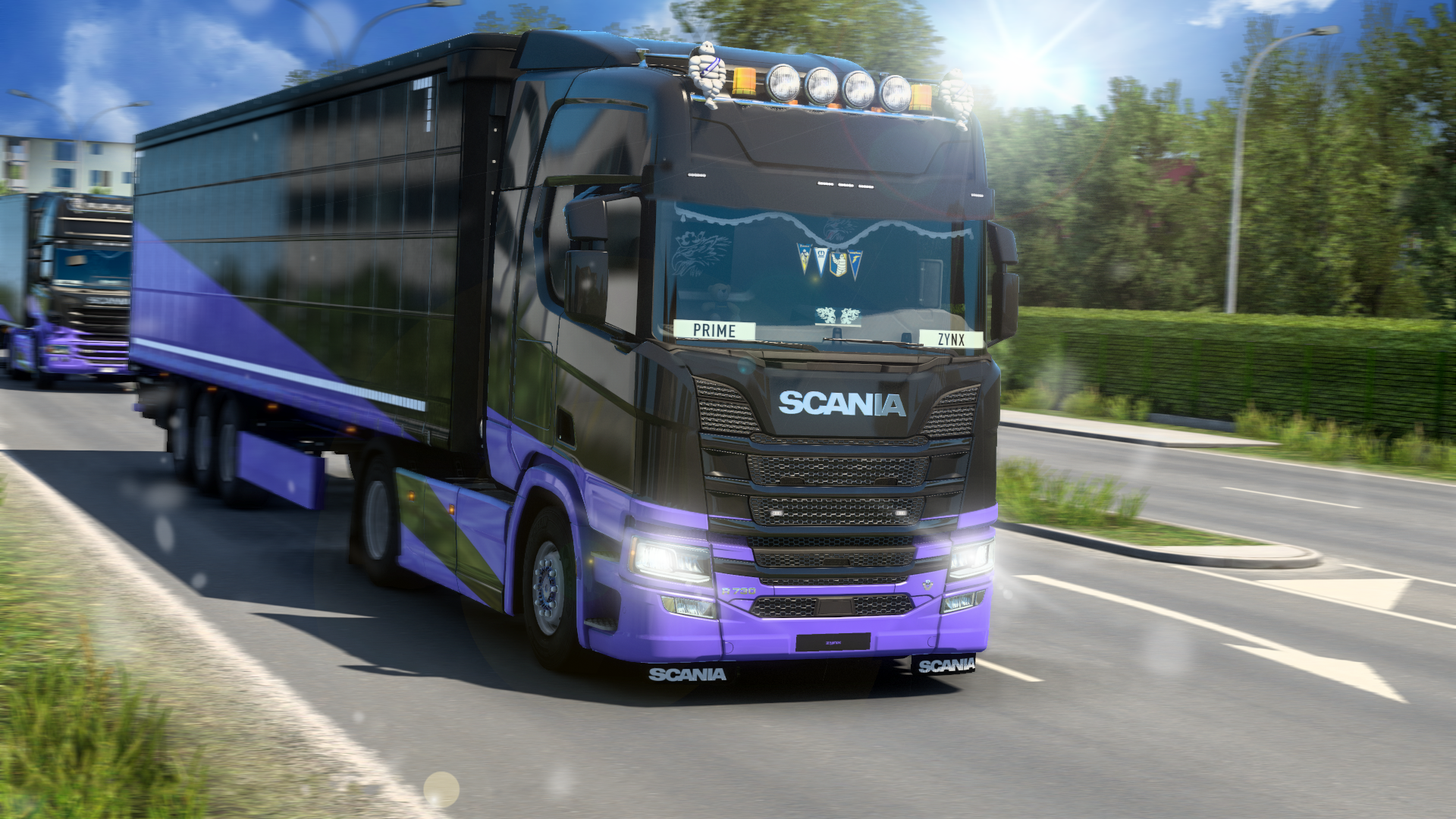 It’s that time of the month again, take a seat and enjoy the read!

We had some great submissions this month and it was really close! However, there can only be one person who wins and that person this month is Gustavo Assis with 40 upvotes with their photo in front of the Krone offices. Congratulations!

In September we continued with our normal duties, but are also working on something big that can change the future of the VTC, behind the scenes. Keep an eye open for that in October.

In September, we saw a slight increase in the number of applications received, from 129 in August, to 131 in September. Our acceptance rate also dropped by 3.45%.

Our driver count saw another increase, from 817 in August, to 862 in September, a 5.5% increase. Now that we have had a month where our activity requirement has been reinforced, our Human Resources Team have been in contact with all drivers who did not meet this requirement. Therefore, in next month’s newsletter, we will likely see a decrease in our overall driver count.

We saw a slight increase in the total number of exams taken, from 77 in August, to 79 in September. However, the overall pass rate decreased from 86%, to 73%, a 13% decrease. The average number of points per exam therefore also increased from 3.25 to 4.51.

The regular cargo exam was incredibly popular this month, having more than double the exams compared to the previous month.

The Prague - Salzburg route also remained the most popular, again seeing double the number of exams taken compared to the previous month.

In September, we attended 32 convoys, of which 8 were convoys hosted by ourselves. This is a decrease of 2 compared to the previous month. Our total average attendance remained consistent at 16 drivers. There was one day (The 2nd of September), where no event was logged.

In next month’s newsletter, we’ll be discussing the attendance of our Anniversary Convoy! Keep your eyes peeled for all the data regarding the convoy.

In September, we saw substantially more green areas compared to the previous month. However, our Instagram follower count once again decreased. We will continue to monitor this to see if there are any trends.

In most areas, the positive increase was only by 1, so remaining near constant. We are looking into different ways to continue to grow our social media platforms. In next month’s Newsletter, we’ll be discussing how our anniversary convoy posts performed compared to our general trends, so stay tuned for all the details!

Congratulations on completing the most jobs in September, 169 in total! Amazing!

Congratulations on returning back to the top of the event leaderboard, attending a total of 21 convoys in September! Keep up the great work!

[Convoy Control Team] SirTrapSG left the VTC due to lack of time.

Thanks for reading September’s newsletter!